Ever heard of Betafib? Probably not: it is a multifunctional ingredient that Cosun Beet Company – Biobased Experts (CBE) extracts from sugar beet pulp. The cellulosic solid matter in this pulp has several specific characteristics that are in high demand. The bio-based microfibre can very effectively suspend particles and gas bubbles in water-based products.

It can be used to stabilise the emulsion in face cream. In liquid detergent, it ensures that perfume capsules do not float despite their lower density. When added to latex paint, it prevents a layer of water from forming on the surface of the paint. It greatly reduces the chance of drips while the paint dries. “This ingredient is the result of years of innovation”, explains business development manager Francesco Staps from the Cosun Biobased Experts business unit, via an online connection from the Cosun Innovation Center in Dinteloord. “Following the lab phase, our innovations are tested at pilot scale here. We then build a demo factory, which we use to learn how to make a product and how to produce it at significant market volumes”, explains Staps. “Don't be misled by the name ‘demo factory’. While it is a smaller scale factory for us, the production process operates 24/7. The purpose of the demo factory is to develop a market for the product and to resolve teething problems in the process. Because if you have to do this in a larger factory, the costs are much higher.”

FROM BATCH TO CONTINUOUS

The Betafib demo factory was built in Roosendaal in 2015 on the Sensus site, a sister company of CBE. However, the production process of this popular ingredient was ready for the next phase. “There is a great deal of interest in using this product in the market”, continues Staps. “It isn't just a good product, but also a green and circular alternative to existing fossil raw materials, such as polyacrylates or microplastics, which are subject to a great deal of criticism as they are a major source of environmental pollution. For manufacturers, we must be able to deliver substantial volumes. We previously operated a batch process. While this delivered a high-quality, stable product that we could sell, we wanted to move towards a continuous process, because this is much easier to scale up and because the process conditions can be controlled much better.

In order to move from batch to continuous production, we re-examined the process and returned to the pilot hall in Dinteloord. This was necessary to test how to set up and operate the continuous process. We now have a very efficient process, which has delivered considerable time savings and quality benefits.” The demo factory in Roosendaal was refitted in late 2019 and has now been operational for more than a year.

The transition to the continuous production process resulted in a process line with several different equipment types. The Betafib production process consists of two main steps: separating the cellulose and other (undesirable) components and cracking the cellulose structure of this semi-finished product to achieve the desired functionality. The first step consists of an extraction process. Cosun has chosen to reveal nothing about the technology behind the second step. Decanter centrifuges were chosen for the continuous separation of the solid, cellulosic ingredients and the remaining, liquid components. The extraction process for ground beet pulp takes place at a relatively high temperature, and requires a highly acidic medium. The extraction process consists of several steps. As such, the process line has two decanters. “We impose high demands on the separation process”, explains technical project leader Dees Lijmbach from Cosun R&D. “We investigated several solid/liquid separation methods. We considered not just decanters, but also other equipment such as filters that can be operated continuously.

We decided on decanters as they are easy to adjust and because you can easily control and monitor the solid/liquid separation process. This is necessary to ensure a high-quality solid ingredient. Compared to filtration systems, which are generally large, decanters are also relatively small devices that require fewer square metres.”

We considered various suppliers, before eventually choosing Pieralisi. “We tried various decanters, all of which had their own pros and cons”, says Lijmbach. “The benefit of this supplier is that they could supply a device adapted to our R&D needs that we could test at pilot scale for a longer period. As researchers, we were of course very happy with this. By testing again at pilot scale, you can obtain reliable data to engineer the further upscaling of the process to the demo phase and beyond. By connecting the decanters in series, we could fully simulate the process and become familiar with it.” The “Baby” decanter, as Pieralisi calls it, measures just 2 x 1 x 0.8 m and quickly produced the desired product quality. Following positive tests in the pilot hall, the company successfully produced two larger decanters for the Cosun demo factory. “We now know that the decanter centrifuges and other equipment can be scaled up. Larger devices are available that are perfectly suited to the next upscaling”, says Lijmbach. “We can prove to the market that we can produce a fully developed product in a continuous process”, adds Staps. “Internally, we have shown that we can make the product cost effectively. This creates the potential for further upscaling of the process. We are now investigating this.”

With the decanter centrifuges from Pieralisi, Cosun Beet Company – Biobased Experts (CBE) is able to produce a higher quality product.

Thanks to their experience with small decanters at pilot scale, Pieralisi could adapt the design of their larger decanters for the demo factory in Roosendaal. Pieralisi, which was founded in Italy, supplies no less than nine decanter centrifuge ranges (from the “Baby” series with decanters of 2 m long and a diameter of 0.3 m to “Magnum” decanters of 6.5 m long and a diameter of 0.75 m). The company modified the design of its decanters by adapting elements such as the pitch (the distance between blades) of the scroll in the bowl of the decanter centrifuge, which separates and removes solid matter. This is because every medium reacts differently in a decanter, which affects how the scroll removes the solid matter from the bowl. The decanter could be precisely adapted to the characteristics of the cellulosic product. By adjusting the height of the dam plates in the centrifuge bowl, the time that the product remains in the decanter could be adapted to the flow rate at which Cosun wishes its product to pass through the system. The decanters also had to withstand demanding process conditions. These are fairly extreme for decanter centrifuges, particularly due to the high temperature (almost boiling point) and the high acidity (pH 2 to 9) of the extraction medium. Because of this, the decanter is fabricated from stainless steel to prevent corrosion. Thanks to the modifications, the larger decanters in the Cosun demo factory in Roosendaal perform even better and produce a higher quality product than the previous “Baby” decanter in the pilot system in Dinteloord. 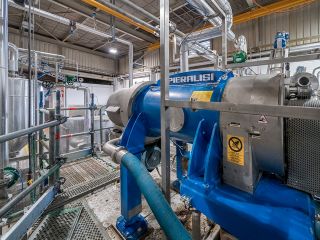 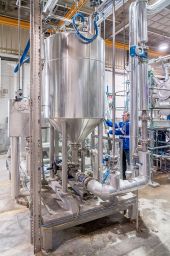 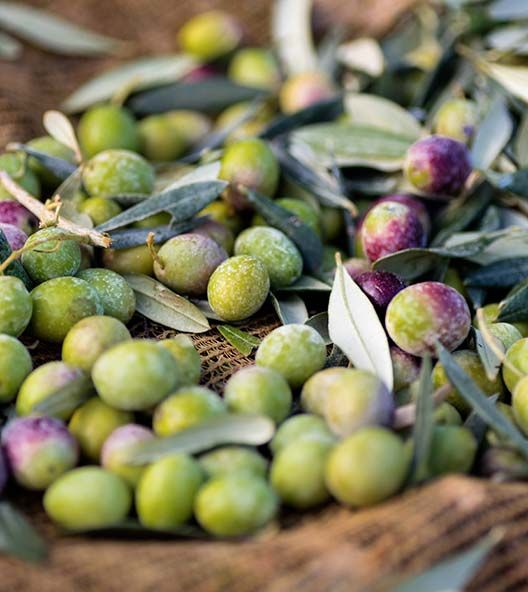 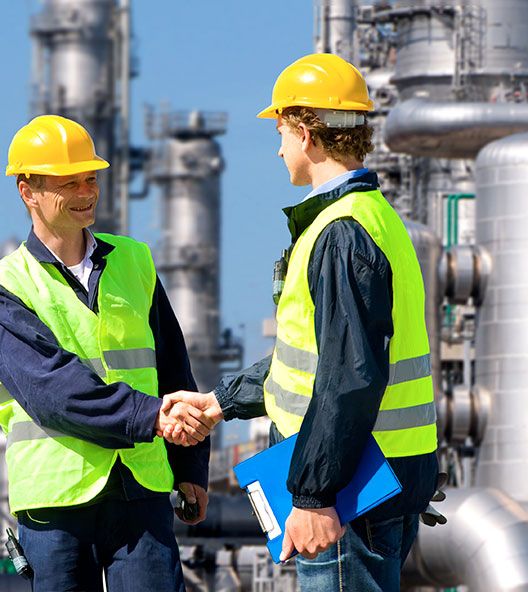 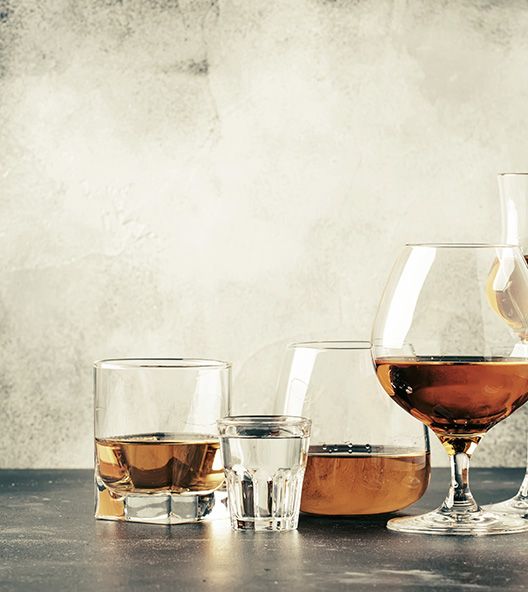 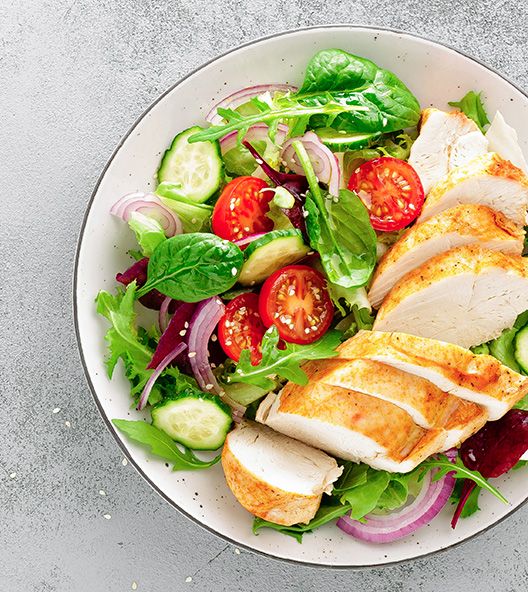 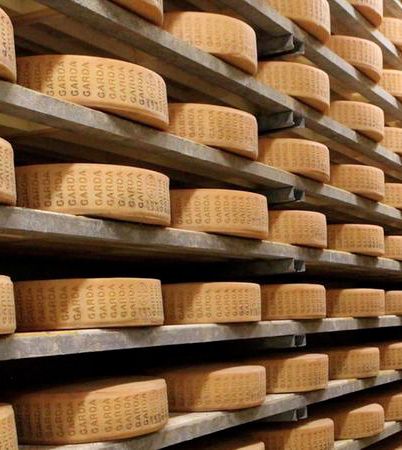 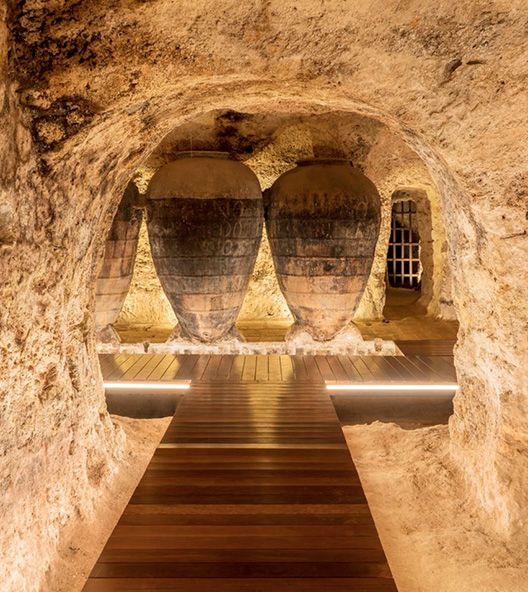 How Pieralisi’s complete system has boosted business for Bodega Murviedro

Pieralisi installed the Complete System with the MAMMOTH 3 decanter. 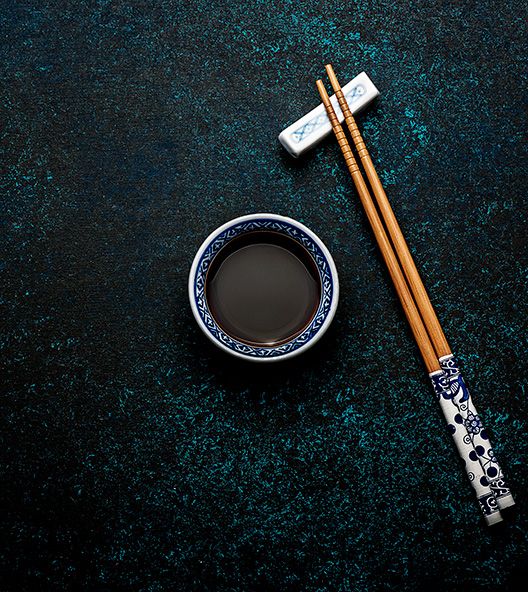 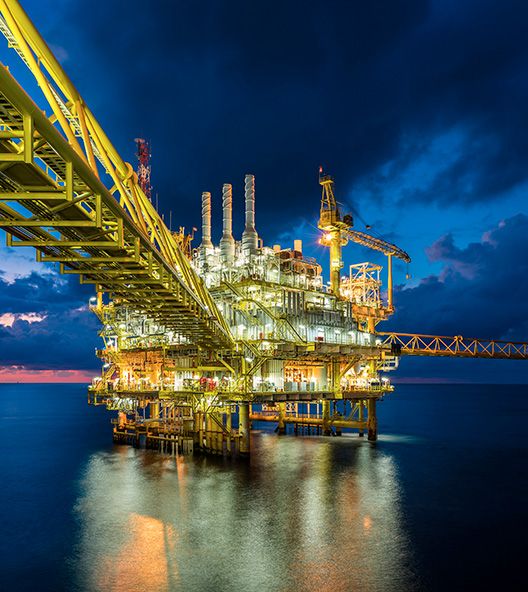 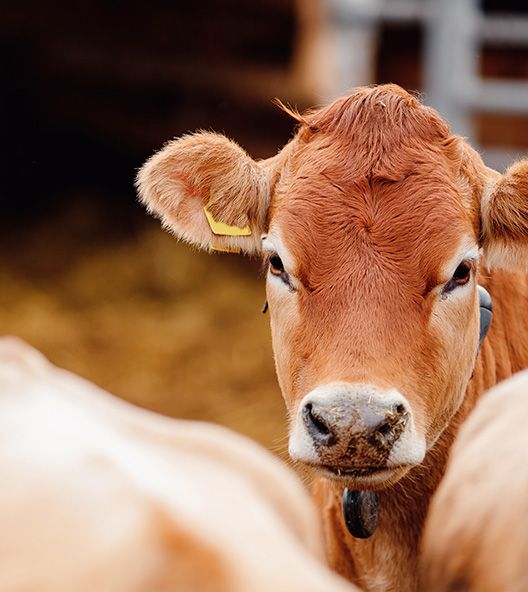 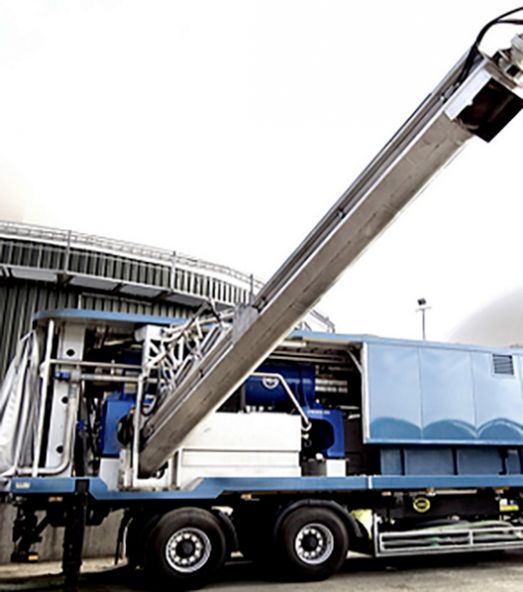 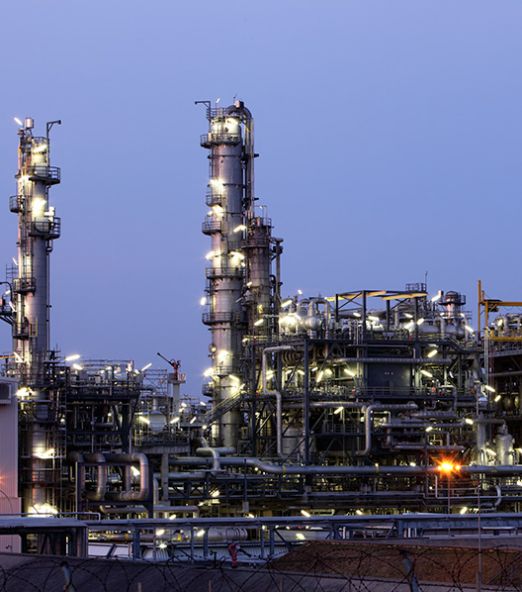